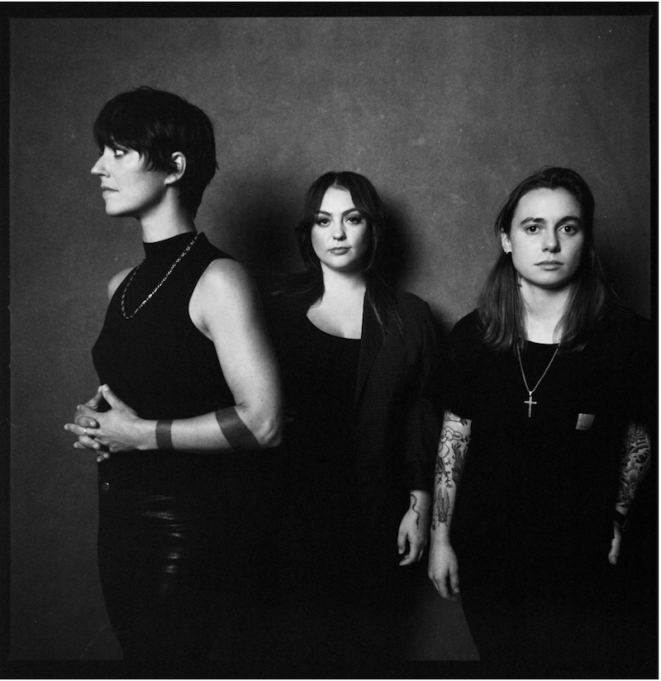 Have you ever been to the most anticipated music venue in Washington? If not, then you have to to book tickets to any of the upcoming events hosted by the Marymoor Amphitheater in Redmond, especially to see the amazing The Wild Hearts Tour: Sharon Van Etten, Angel Olsen & Julien Baker! This artist has been rising for some time now, and their shows are selling out quick! During their tour up and down the country, fans have been left blown away by some of the greatest performances in recent history! The venue for the latest show offers fans like you the greatest viewing experience from every seat in the house, with acoustics that will give you the crispest sounds possible. The atmosphere and decorations are completely unrivalled when it comes to venues in Redmond. So, if you love music, then you’ll love any show performed at the Marymoor Amphitheater!